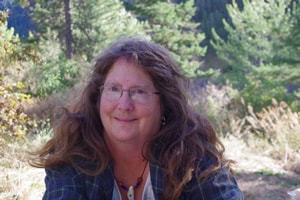 Artist Statement
The world around is so full of mystery, complexity and beauty that my life's work has simply been to find a few effective working parameters and use this life time to be as creative as possible.
My subject material and style vary in response to the astonishing array of subjects to paint and ways to paint them. A mastery of expressive watercolor has been the mainstay of my artistic endeavors. In larger acrylic on canvas paintings I examine and explore themes stimulated by not only the aquatic ‘place’ I call home but also the history, geography, flora and fauna of the oceanside world inhabit. I never travel without sketchpad and pencil, and a small watercolour kit, and from this gathering of material, larger paintings evolve.
I have embraced the blessing of my artistic creativity with enormous gratitude for how it has shaped my life and life's experience, never suffering boredom, ennui nor lacking in purpose and a compelling reason to get up in the morning.

Bio
I've been a working artist my entire life as attested to by the following.