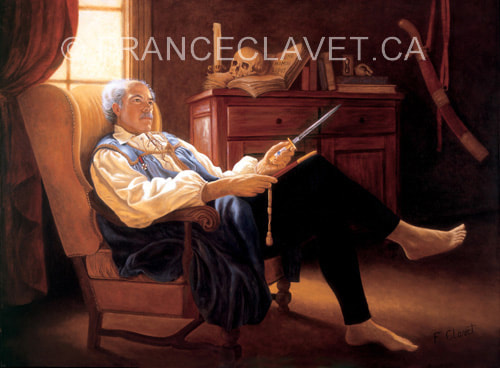 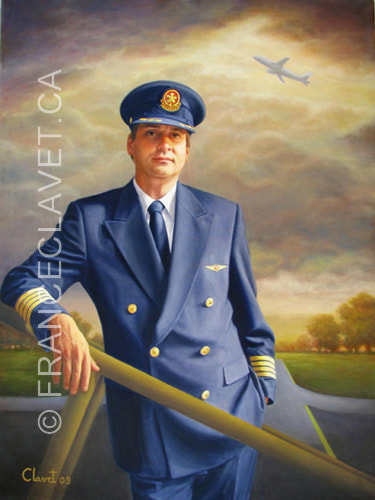 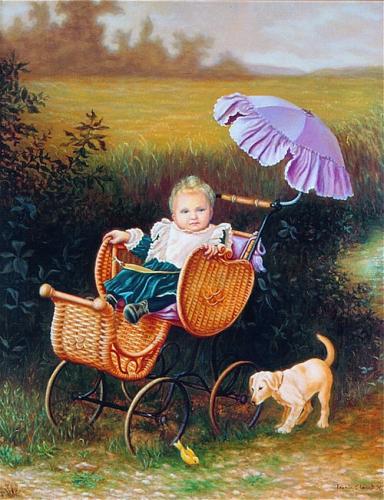 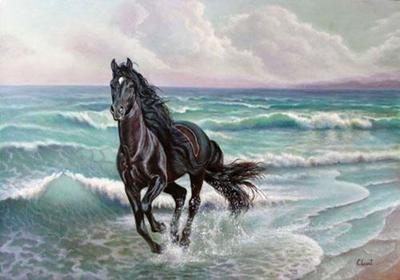 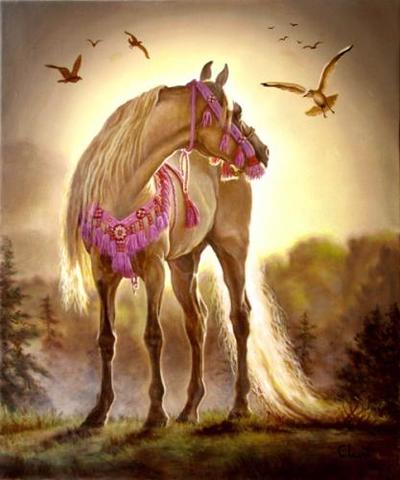 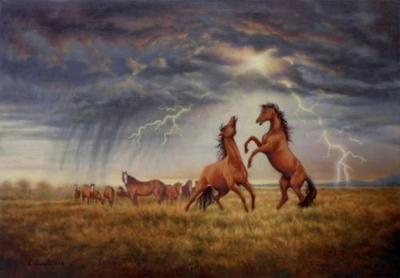 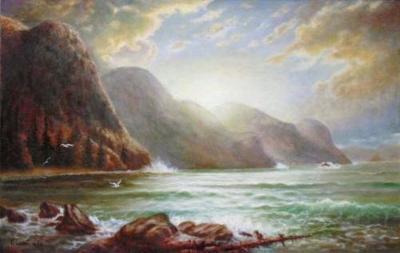 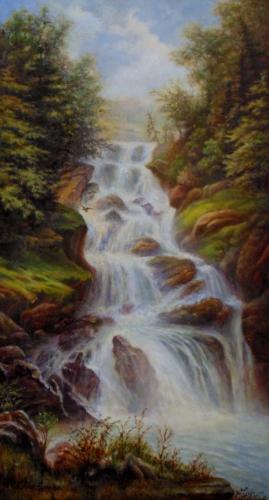 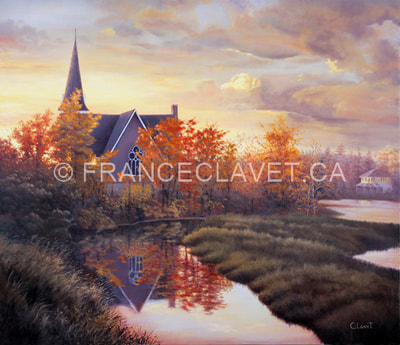 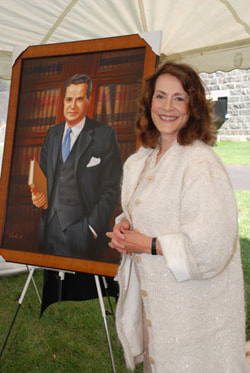 France Clavet, of Acadian origin, was born in Edmunston, New-Brunswick in 1936. From the age of 6, she began studying art and was 9 years old when she obtained her first drawing diploma from the Academic Institute in Chicoutimi where she lived at the time. In 1957, she obtained a Nursing Licence from the University of Laval in Québec and in 1962 moved to Gand, Belgium where she studied art at the Dutch School. During this period, she visited the great museums of Holland, Luxemburg, France, England, Germany, Belgium, Switzerland, Austria, Italy and Northern Africa. And it was during this period that she explored themes touching myth, symbolism, dream, the surreal, and poetry. These paintings were used in 2006 to illustrate the art case she wrote on myth and symbolism.

On her return in Montreal, Clavet entered the School of Fine Arts of the University of Québec and it was during this period that she travelled through the United States and the Canadian North-West Territories. Her discovery of Alaska in the 90s, caused, within her, a sudden awareness of planetary warming; thus followed a whole series of paintings on the endangered faun and great spaces of the Great North.

In 2002, France Clavet established herself in the natural surroundings of Knowlton in the Québec Eastern Townships where she built herself both a studio and her own private art gallery. She now devotes her time almost exclusively to commissioned portrait art but her corpus consists equally of still life, landscape and local and animal scenes. The artist works with oils, pastel, charcoal, sanguine and silver point.

France Clavet's paintings are shown in exhibitions, retrospectives and can be found in private homes, commercial businesses and collectors of the following countries; France, Argentina, Spain, Germany, the United States, Switzerland, the Republic of China, Romania, and Canada.
Artist Website